After Emma from Book Angel Booktopia introduced to the first book in this series, Splintered (review here, by the way!), I have been very much excited for this, the second book in the series. I got so excited over this book, I applied for this on NetGalley and Tina from the UK publisher, Abrams and Chronicle, sent me a proof. Thank you Tina and NetGalley (though Tina more as I read the proof version rather than the eProof).

A year after Splintered and Alyssa is torn between the two worlds she belongs to: the human world and Wonderland. She's trying to balance them and trying to keep secrets from her father and her boyfriend. But when her untrustworthy guide of Wonderland and childhood friend, Morpheus, suddenly appears in the real world, both worlds are colliding and Alyssa has to figure out what to do now...

I tried to read this over the Christmas and the New Year weeks - and failed to get halfway through. So, one day, I blitz through the book and went through a mix of "Ooooh!" and "what's gonna happen now?" and "Are you kidding me?!"

I really enjoy AG Howard's writing. It's one of the main reasons I wanted to read Unhinged. Her writing just sucked me in and I actually enjoyed taking my time to read the first part of the book. And I enjoyed the story of Alyssa trying to come to terms with the events of last year and her seeing her two worlds crashing into each other.

And AG manages to keep Unhinged as dark and punky as did Splintered. That's always a bonus. Don't you hate it when you read a sequel to a book you enjoyed reading and it just doesn't feel like the same author wrote it? Or that it doesn't feel like the right sequel? (I doubt this is making sense, but some of you might understand what I mean, I hope)

While I did enjoy reading this twisted tale, I have two tiny faults. 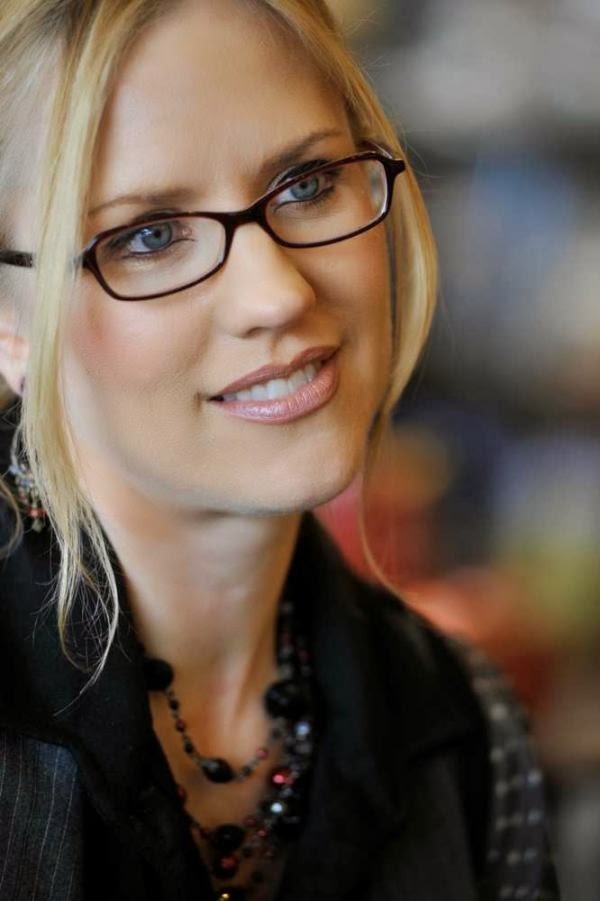 My first is Morpheus. In Splintered, I found Morpheus a character I most enjoyed reading as I never trusted him. And while in Unhinged, I still didn't trust Morpheus but there were little things that made me go "Are you not seeing this, Alyssa? How are you not seeing this?!". I wonder if it's because I read The Moth In The Mirror (which is one interesting novella as it hints a scene that becomes very useful and important at the end of the book) or if I had become so aware that Morpheus is a character to watch that everything he does, I was always analyzing it for double meaning...

My second fault is... well, I have to admit this but this is a me issue. It's nothing to do with the book, but this is an issue I always have when I read books, watch films and things if this happens. But here it is. When I got to the end, I suddenly thought "This is a set-up for book 3". Some readers will be ok with that. Some won't. I found it annoying, but the more I think about it, the more I thought "Ok, maybe this was the only way to go..."

Barring that, I did like the book (maybe not as much as Splintered) and I am a little curious on how AG Howard is going to write Ensnared after ending Unhinged the way she did...
Posted by Pewter Wolf at 08:30:00