#re3 - Harry Potter and the Chamber of Secrets

MY FIRST #RE3 OF THE YEAR! And, with all my possible planning, Harry Potter and the Chamber of Secrets wasn't my first #re3 read of the year. I was actually thinking of rereading either Under the Never Sky by Veronica Rossi or Shatter Me by Tahereh Mafi.

But here we are so let's get cracking, shall we?


WHY DID YOU REREAD HARRY POTTER AND THE CHAMBER OF SECRETS?As I have previously stated, this wasn't my first choice for a reread. I wanted to reread either Shatter Me by Tahereh Mafi or Under the Never Sky by Veronica Rossi. But stuff happened (which I might tell you about in a future post but not yet. Let me enjoy this newness! [It's not a bad thing, by the way so NO WORRYING!]) and I wanted something comforting. And, for a reason I don't really understand, Chamber of Secrets was the book that called to me.

WHAT WAS YOUR HONEST OPINION OF THIS BOOK WHEN YOU FIRST READ IT?
When I first read this (I was either 12 or 13 at the time), I really enjoyed this book, but I felt that it was very dark compared to Philosopher's Stone (oh, the irony!). And for a very long time, I disliked this book with quite a bit of passion till a few years ago when, on impulse, I decided to reread this and I actually enjoyed the book and I felt like I "got" it...

WHAT IS YOUR HONEST OPINION NOW THAT YOU HAVE REREAD THIS BOOK?
Ok, this isn't going to be my fave Harry Potter book. I've accepted this fact a few years ago, but rereading Chamber of Secrets this time round, I suddenly remembered why I had a strong dislike for this book - Gilderoy Lockhart. I forgot how much I LOATHE the man. I mean, HOW CAN NO ONE SEE THAT HE'S A FRAUD?! HOW CAN NO ONE SEE IT?! 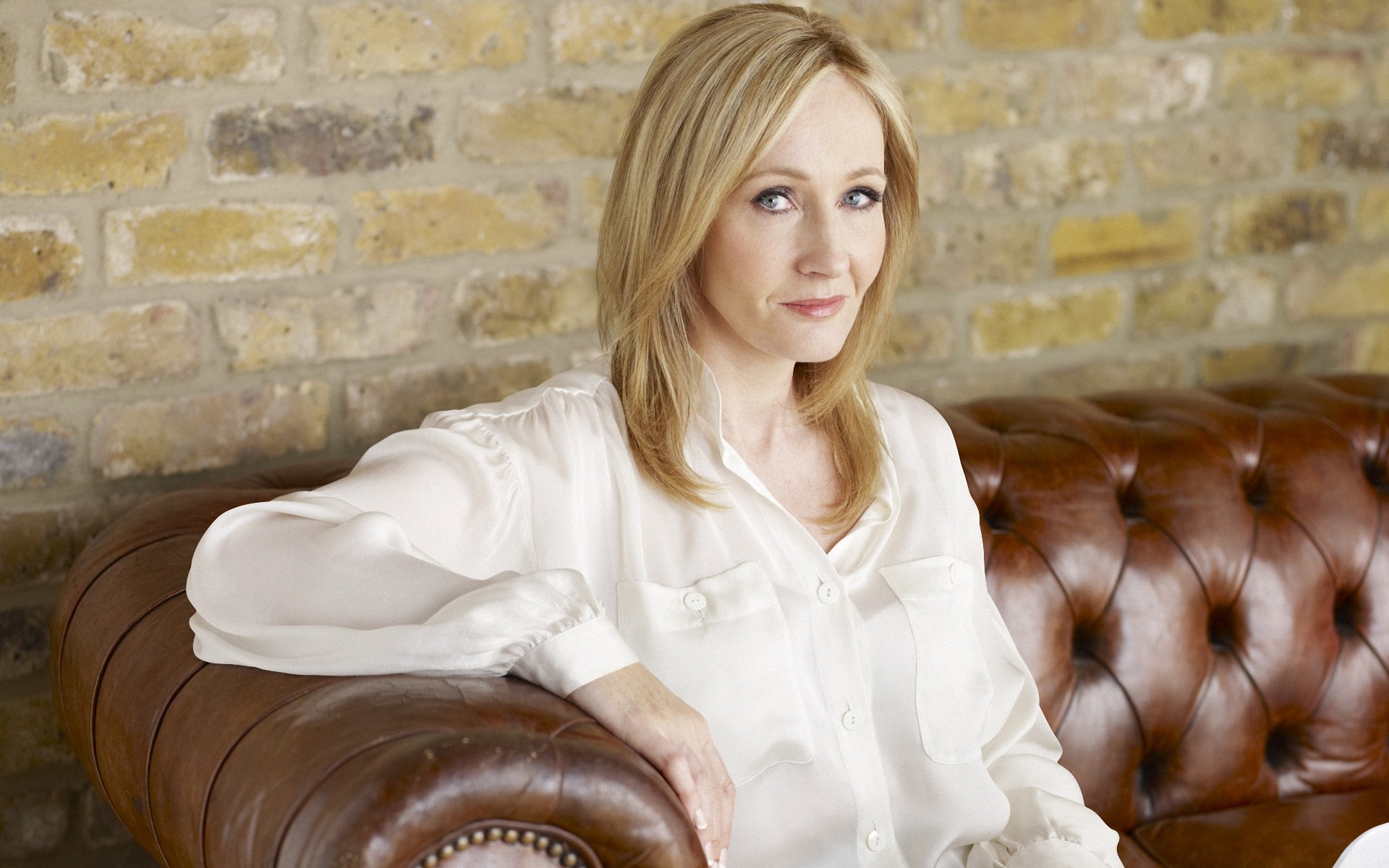 IS THERE ANYTHING ELSE YOU WANT TO US?
Two things, real quick.

The first is chapter five - The Whomping Willow - when, on page 54 of the UK edition, the Weasley family had "...almost reached the motorway when Ginny shrieked that she'd left her diary." This is Tom Riddle's diary. If she didn't realise that she had forgotten it till she was at Hogwarts, then maybe all the craziness wouldn't have happened! As she wouldn't have it on her and all...

And second is Hermione. My homegirl. I adore Hermione. But is it just me or is it out of all the books, this is the book she acts the most out of character? She breaks goodness knows how many rules to make Polyjuice Potion (Harry and Ron never suggested this, she did) and then, before she was Petrified, she went to the library and then she tore a page out of a very old library book and wrote the words pipes on it. HERMIONE, THE BOOK LOVER AND THE ONE WHO ADORED THE LIBRARY, DEFACED A BOOK! And no one goes "What the heck?" Why didn't she take the book out of the library and bookmarked the page? Surely Dumbledore or McGonagall would have looked - we know Harry and Ron are quite unobservant - but I can't imagine Dumbledore not looking at why Hermione was carrying a book beyond her educational years...

BECAUSE OF THIS BOOK, WILL YOU REREAD ANY BOOKS WITHIN THIS SERIES?
I have always said that I want to reread Goblet of Fire and I have every intention to. It is a beast of a book and I think that I am going to reread this book, I want time to read and enjoy the book. There was times while reading Chamber of Secrets (and this is completely my fault) that I was skimming it and not reading it. But yes, Goblet of Fire is the one I would most like to reread before the year is out!
Posted by Pewter Wolf at 07:00:00

Email ThisBlogThis!Share to TwitterShare to FacebookShare to Pinterest
Labels: Bloomsbury, Harry Potter and the Chamber of Secrets, JK Rowling, re3