Book Review - Songs About A Girl 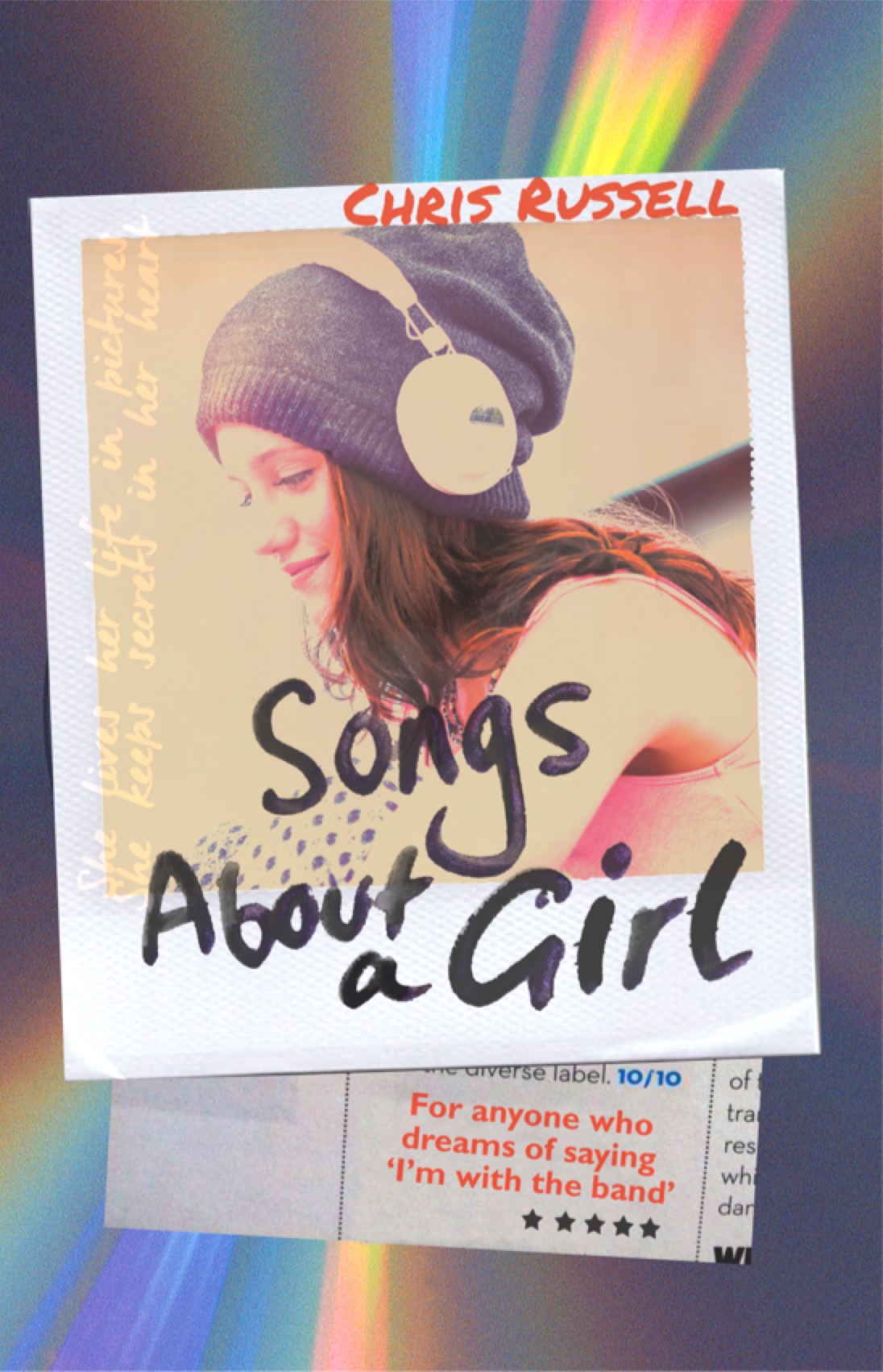 After taking nearly two months (TWO MONTHS!) to read To The Bright Edge of the World (review for that is here) and trying to find my groove with The Muse on audiobook, I needed something light. Something fun! I needed a fun read! So, I grabbed this and blitz through.

I would have read it quickly, but my work has changed times of when I work due to the heat (Oh, the messed-up British summer!)

When Charlie Bloom gets an email from Olly to take photos of his band, she's surprised. She spoke to  Olly once (to her knowledge) and he left school two years ago. But she has to take the job - it's the once in a lifetime offer. And Olly isn't just Olly - he's Olly Samson, lead singer in the internationally famous boy band, Fire&Lights!

Overnight, Charlie is thrown into the world of music, backstage bickering, paparazzi and somehow caught in the middle between Olly and his fellow bandmate, Gabriel.

But soon, things turn sour. At home and within her life within the band, but not before Charlie discovers that Gabriel has written songs for Fire&Lights - and those lyrics are in her late mother's notepads...

This book was so much fun. I whizzed through this (yes, it took me two weeks, but if it wasn't for work and the weather, I would have read this within a week!) as it's quite addictive. A fun, sugary read that's perfect for this time of year. I mean, who doesn't want to hang out with the band? 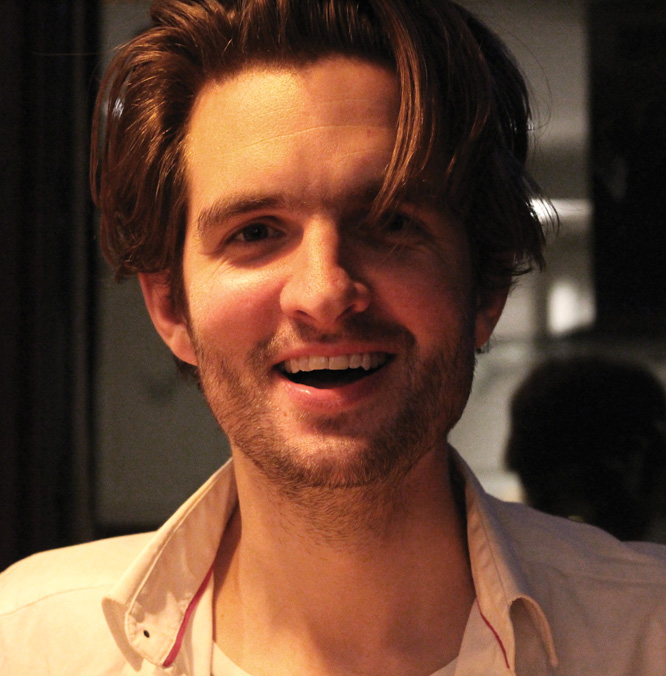 Yes, it's not perfect - a bit cliche in places (a shy, insecure girl hooks up with the most popular boy band and oh my, she finds herself in the middle of a love triangle with a boy-next-door type and the mysterious, dark brooding loner) and at times, a bit too simple a resolution is used, but with this book, you have to go with it. It's a fun, read by the pool book.

I keep thinking this would be good for readers who like "clean teen" reads (though there is swearing - but this happens once in a blue moon) so I compare this to Geek Girl by Holly Smale (which I shouldn't as I haven't read Geek Girl yet, but both seem to have that playfulness to them).

There is a sequel coming next year (which I hope is just as addictive, maybe with a hint of grit) and I am intrigued to see where Chris Russell takes this series. But yes, fun summery read that One Direction fans will devour.
Posted by Pewter Wolf at 16:00:00