With me chatting to the lovely Luna's Little Library about a possible Book Tag idea and me trying to get a mini blog tour organise and figure out how to design a logo for said tour (as well as needing to write my post for this tour! ARGH!!!), you would think I wouldn't have think to create ANOTHER book tag thingy, would you?

Well, folks, you would be wrong. Apparently, I love the panic I put myself! So, here we are, welcome to my attempt of making an original book tag. I give you... THE SHONDALAND BOOK TAG!!!

Each question is linked (in one way or another) to Shondaland's TV show (past, present and future). Does that make sense? So, why don't we get started?! (and if you wanna do this tag, GO FOR IT! Just tell me or credit me so I know you've done it as am curious on what you guys say/think!) 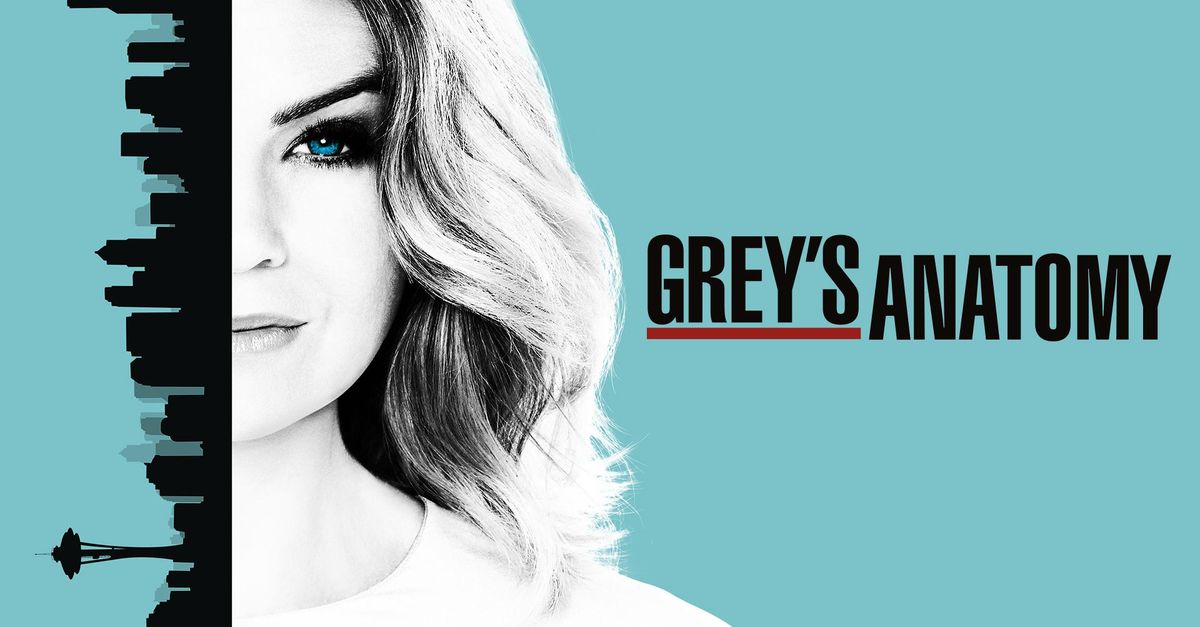 Name a book or series that you have grown up reading.
I believe this one is going to be a good chuck of people's answers. And that, of course, is Harry Potter by JK Rowling. I started reading this when Philosopher's Stone first came out so when I was eleven/twelve and it's been the book series of my teen years. And I still am probably obsessed over this world (though probably not as much as I was back then), but this is going to be a lot of people's answers so am going to move on!

Name a sequel, companion or spinoff book or series you liked better than the original.
Ah... I forgot I wrote this question this way. ... oh well, into the nitty-gritty we go. For this, am going to say The Infernal Devices trilogy by Cassandra Clare. I read these after I finished City of Glass in the Mortal Instruments (you know, when the series were meant to be a trilogy and not a six book series) and I just enjoyed reading Infernal Devices more. For some reason, I felt that this trilogy was stronger compared to Mortal Instruments.

Name an under-the-radar book or series you think more people should know about.
(I didn't know this show existed till recently! Go Sky Boxset!) Most of the books I want to shout about are slowly getting the attention they deserve so YEAH! But I have a few books I wish more people were aware of. But, am going to save a few for a possible Bookish Brits video (if I ever find a quiet moment to record) and say Mirror Dreams by Catherine Webb. This, I believe, is now out of print but I love this fantasy world. I always seem to grab it if I ever go to Centre Parcs on holiday. It's a story set in a universe next to our where our dreams and nightmares create worlds in theirs...

Name a book or series that, once you read, made you see the world differently.
OOOH! I bet you were thinking I was going to ask a different question. Well, because Scandal reveals the twisted soap-opera world of politics we don't see on News at Ten, I think this question fits perfectly. Plus, who doesn't want to be Olivia Pope? For this, I am going to say The Hunger Games trilogy by Suzanne Collins. I think it was the first book (barring maybe Potter) where I looked at politics and thought "If we aren't careful, this could happen..."

Name a book or series that made your jaw drop.
This was one of the first questions I came up with for this tag and now, writing up my answers, this is probably the hardest. I usually see plot twists coming (unless the book/film/TV show is bats*** crazy like HTGAWM). Nothing to jumping to mind. Maybe Half-Lost by Sally Green at a push, due to the ending... But it's been a while since a book made my jaw drop for quite some time...

Name a book or series that had an excellent premise but failed in execution.
Where do I even start with this question?! I have so many! But then, this can cross over with the question for For The People (two questions down). But let me just say... Harry Potter and the Cursed Child. Ok, I'm going to admit this - I have seen the play and I really enjoyed watching it. But reading it... OH HELL TO THE NO! I have so many issues - I have gone in depth several times of my blog (my main post for the biggest issue I have is here!) - but it just failed to deliver a story to the standard of the previous Harry Potter books.

Name a book or series that is a reimagining or retelling of a classic.
I have quite a few on my TBR, to my knowledge. Also, to my knowledge, I have read one or two retellings/reimagings so, am going to go that way (though there is no rule saying I can go into TBR country!). Am going to pick Chasing the Stars by Malorie Blackman. This is a reimagining of Shakespeare's Othello but set in the future. (I always have another reimaging of Othello set in a primary school. Not sure how that's going to work but ok...)

Name a book or series that everyone loves or like strongly but you dislike.
Ooooh! This question. A must for book tags I discovered. Not sure if this question fits this show but ha-ho! For this, am going to Throne of Glass by Sarah J Maas. Everyone seems to love this series and yet, this was such a struggle to read. I had to push through to the end. I think I have Crown of Midnight on my kindle (it was 99p!) and I think I will try to read it. But I don't get why people like this series, truth be told...

Grey's Anatomy Firefighters Spin-off. No name/logo so this screenshot from Grey's will do!
Name a sequel or spinoff that you're excited to read in the next 12 months.
I think I know what most of you guys will be picking. But for me, am excited to read Invasion of the Tearling by Erika Johansen. Yes, I have heard you guys when I chatted to you about the third book in the trilogy and your reactions of this was "IT'S A TRAP!!!" but I really want to read book 2. Hopefully, I can stop there but I sense I will be reading the whole trilogy... If I do, wish me luck...
Posted by Pewter Wolf at 07:30:00