So, here we are in my trying to reread all seven Harry Potter books in one year. The big mama! The beast we call Harry Potter and the Order of the Phoenix.

Now, as you guys probably know if you have followed my blog for quite some time, I have reread this several times in the past. My opinion of it has changed somewhat. When I first read this book, I disliked it. Quite a bit. And when I reread it a few years back, I did like it but I had a lot of problems with it. The "Grawp" subplot which adds NOTHING to the overall story. The "Weasley Is Our King" that borders on and beyond into bullying and yet, NO ONE PUT A STOP TO THE BULLYING. The subtle hints of blood-purity and racism in Hogwarts (there's a scene where Pansy Parkinson shouts "looks like worms" or something to Angela Johnson, which is a dig at Angela's skin colour because she's black. Also, the way the Gryffindor ignore it and the Slytherins enjoy this shows that this isn't the first time that racial slurs have been used - I thank Oh Witch Please for pointing this out).

But the biggest thing I saw that I have never seen before is the lack of emotional support that the students of Hogwarts are given. Let me explain. At the end of Goblet of Fire, a student - Cedric - dies. He is murdered in front of Harry and Cedric's dead body was seen by the students not only of Hogwarts, but of Beauxbatons and Durmstrang. The students are at Hogwarts for several days/weeks then go into the summer term. No grief counsellors in sight. And then, when the students return to Hogwarts - we see several characters that would benefit HUGELY from grief counselling (Harry and Cho are two characters I can think of off the tip of my head), do they get the emotional support they need through this difficult time? No. No, they don't. And with Harry being so angry and SHOUTING IN CAPITAL LOCK FOR A GOOD PART OF SEVERAL LONG CHAPTERS, this would be hugely helpful.

And yet... nothing. Harry is left alone with his emotional struggles. Even Dumbledore, who says he cares for Harry and yet, leaves him alone because he thinks that for the best, doesn't seem to be worried about his emotional state. Instead, he is worried about Voldemort breaking into Harry's mind - and he thinks leaving a hugely emotional-damaged child (Harry is 14 in this book, by the way) is the safest course of action. 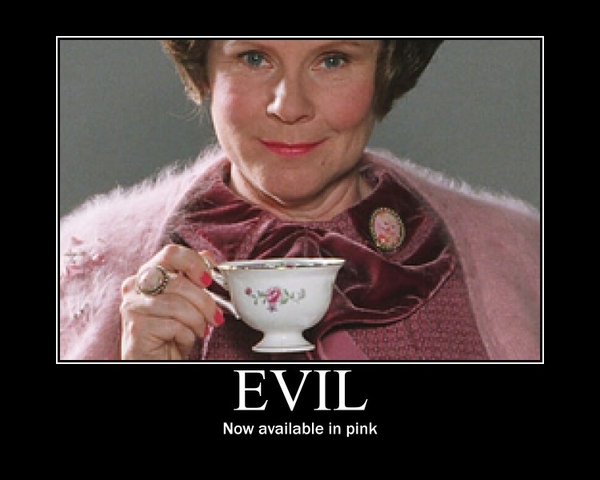 Because of this, it made me really wonder about how the wizarding world treats mental health - something we see in Christmas on the Closed Ward but when you look at the characters in this chapter on that ward, they could be classed as mentally unwell. But, they are in a locked ward in a general hospital and we don't get any information on if there is a wizarding hospital focused solely on patients with mental health issues.

But this is an extreme. What about people who suffer from grief? OCD? Post Traumatic Stress Disorder? Anxiety attacks and panic attacks? Eating disorders? Depression? Schizophrenia? Bi-polar disorder? What about people who live a "normal" life with this? Where is the emotional support there? Because, barring the Christmas on the Closed Ward, we see no one with a mental health problem.

I love this series, I do, but I want to be critical over the series. And this is why rereading this series is so much fun. Something new will always be discovered!

Email ThisBlogThis!Share to TwitterShare to FacebookShare to Pinterest
Labels: #re3 Harry Potter ReRead 2015, Bloomsbury, Harry Potter, Harry Potter and the Order of the Phoenix, JK Rowling, re3