But the big news - ok, the big SCANDAL - that shocked the internet world is who Disney confirmed to play Miss Marple... wait for it... JENNIFER GARNER! 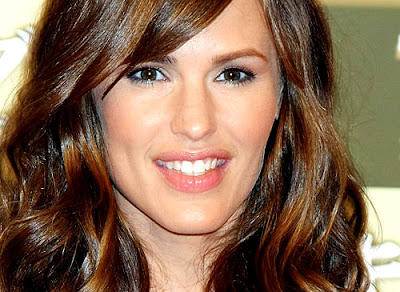 Now, I saw the article online and, the first thought that jumped into my hy head was "Oh no! The Twitter Outrage!" But luckily, they saw the funny side and said filming would start in 2074. A few people have complained, saying Hollywood has ruined Miss Marple and Agatha Christie is spinning in her grave. BUT, as someone pointed out on Twitter, people are angry about this casting, but no one caused a fuss over Benedict Cumberpatch being Sherlock Homles in the BBC drama.

I just wanted to chat briefly about this. Reboots of shows into the modern world sometimes works. BBC's Sherlock worked. Batman Begins and its sequel (The Dark Knight & Dark Knight Rising) worked. Guy Richie's Sherlock Homles worked. Not all work, but these shows keep close to their original roots.

But with this reboot... who knows. I think we should wait till more details is revealed because it sounds very early days. It will be interesting to see what they do, but hopefully Disney and their people won't go completely mad and ruin Miss Marple (not sure about setting it in America myself, if I'm completely honest with you.)