I am thrilled to welcome Sarah Govett to my blog today! Sarah is the author of The Territory, a debut novel which has already got a lot of hype due to it being shortlisted for the Times/Chicken House Children's Fiction Prize 2014.

The Territory looks into the future where the world is flooded and the pressure to do well in your exams is taken to an extreme level. Am going to say no more than that! Before I hand over to Sarah, I just want to thank Sarah for taking time to write this post and for Jennie for setting this up!

If you fancy checking out Sarah, you can go to her website - www.sarahgovett.com - or say hi to her on Twitter (@sarahgovett).

Over to you, Sarah! 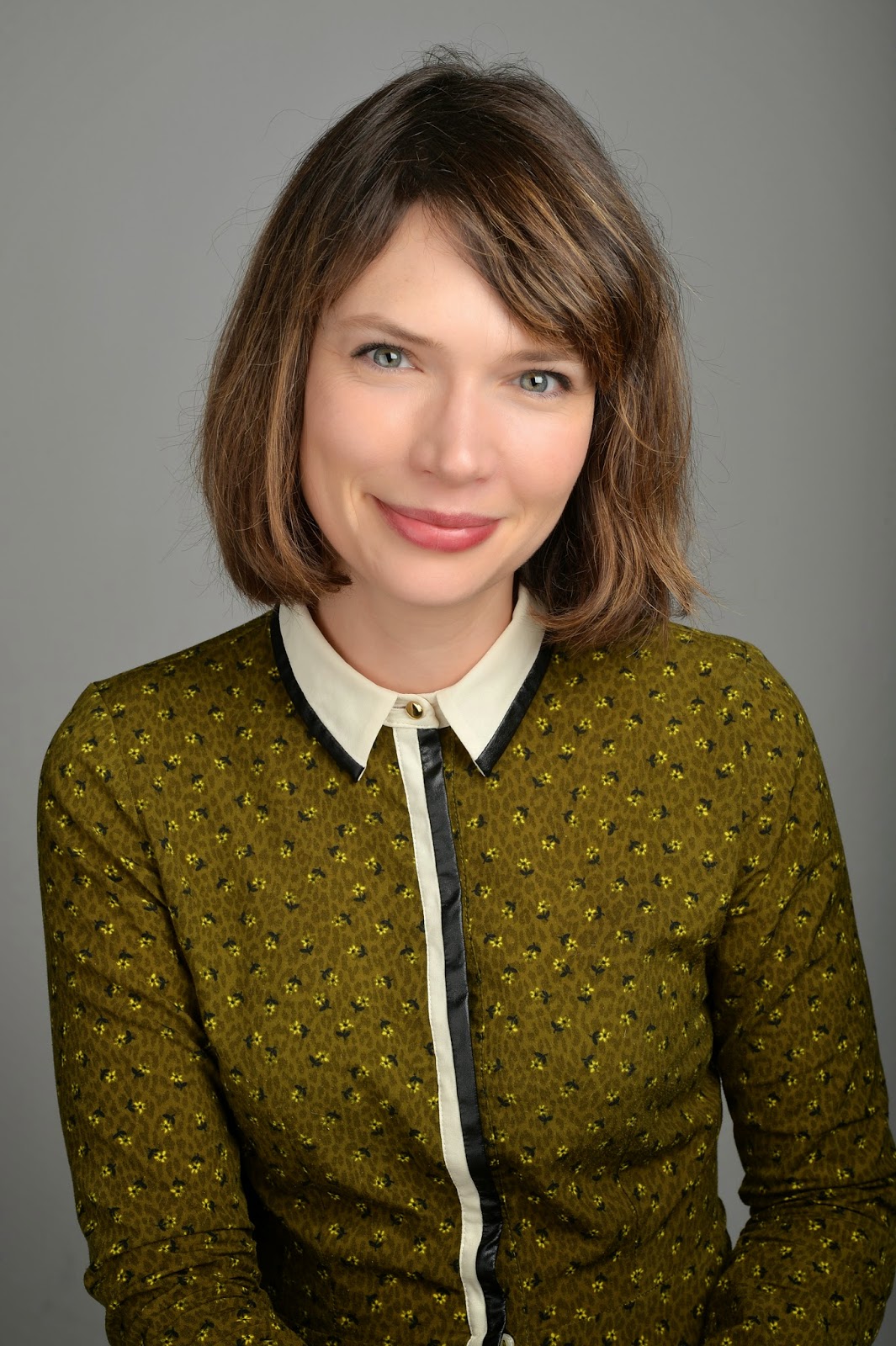 Try to imagine for a moment that it’s forty odd years from now. We didn’t cut back on carbon consumption quick enough so those icebergs went and melted just as all the scientists told us they would. Now half of Britain is under water. The flooded Wetlands are a breeding ground for mosquitoes carrying malaria and worse and you obviously can’t grow any food in what’s basically a salt marsh. So everyone wants to live on the remaining dry land, right? But there are far too many people to fit and feed. So how do you decide who gets to stay? Do you value each and every life equally and operate some sort of lottery system or do you recognise that humanity as a whole is better served if we keep the brightest and best as they’re more likely to be able to reverse the catastrophic climate change? And, if you agree with that, how do you find the best and brightest young people to keep around? By exams, of course, exams focused on the most useful subjects – maths and science – I mean they’re the best way of gauging intelligence. Aren’t they?
This is the backdrop against which I decided to set my dystopian thriller, The Territory - teens being forced to sit exams at 15 to see whether they get to stay on dry land or be sent to the Wetlands for a life of misery if not certain death. To make matters even worse, the most privileged kids have a huge advantage as they can upload information straight into their brains through a Node in the back of their necks, bypassing the need to study.
I wrote the book in snatched half hours after the birth of my first child. I’ve always been drawn to accessible novels about big ideas and my biggest influences are probably John Wyndham (particularly The Crysalids), John Christopher (the amazing Death of Grass), Margaret Atwood (too many to name), Daniel Keyes (Flowers for Algernon – if you haven’t read it, you need to get a copy, believe me), and more recently Gemma Malley (her thought provoking The Declaration). 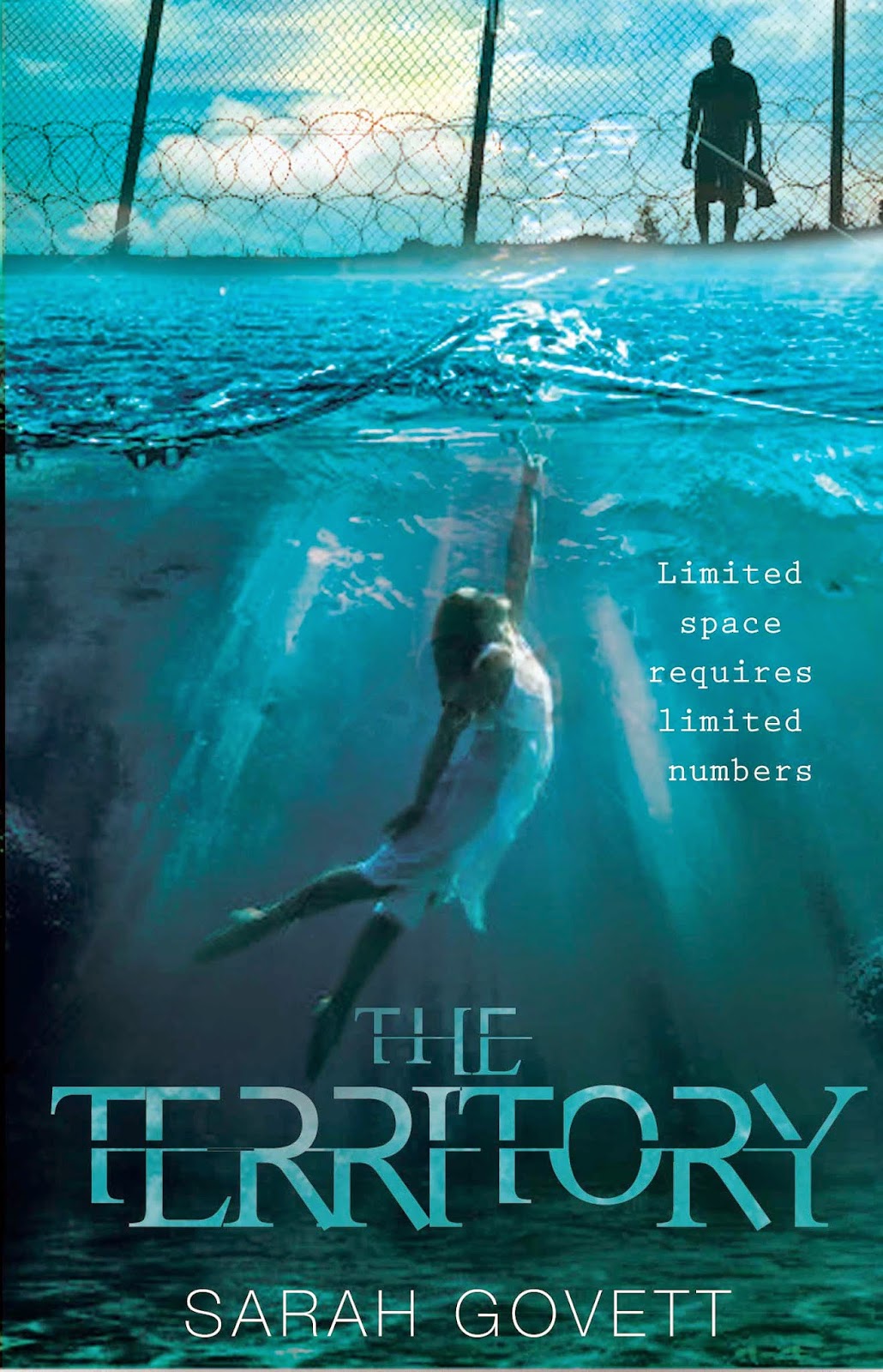 I wanted my novel to reflect the horrific pressure exams place on teenagers, the unfairness of our education system whereby results are as much determined by quality of school as natural intelligence and society’s elevation of logical subjects above more creative ones. It’s this last point that I want to go into a bit so please indulge me!
I did predominantly science A-levels as I was thinking of becoming a doctor (an aim quickly quashed by a sixth-form visit to a university dissection room!) I think growing up I was as guilty as anyone of seeing maths and science as more important subjects or somehow better indicators of intelligence. I mean, a stereotypically ‘brainy’ student is more associated with a lab or mathletes than poetry. I think my change in opinion has probably come through tutoring – through working closely with students who are clearly hugely intelligent but whose brains, for whatever reason, just can’t seem to process more abstract mathematical or scientific concepts. And they feel terrible about it and somehow lesser. But the Arts and Humanities help foster an understanding of motivations and empathy that I believe we need now more than ever to make the world a better place. When you think about a world without stories, music and art, you realise that whilst the Arts might not be necessary for human survival, they are necessary to preserve our humanity. Even scientists and lawyers like to relax at night with dramas and comedies – or maybe even a YA novel with crossover appeal!
Posted by Pewter Wolf at 07:00:00