London has the Olympics and the Paralympics in 2012 and I’m getting slowly excited for it. I keep seeing the building of the Stadium and the Swimming Arena when I get on to the train to London (which is very rare!).

And now, London 2012 have revealed the Mascots of the Olympics and Paralympics games. Ready? 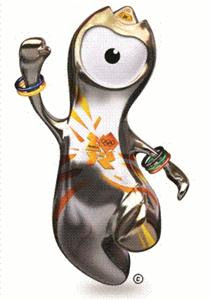 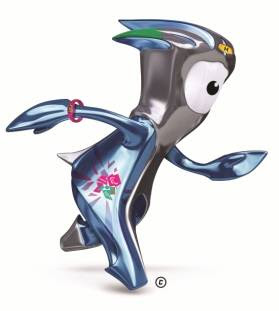 Now, as much as I don’t want to admit this, I actually quite like the mascots. They look different from all the other mascots I’ve seen from past Olympics. And with both Olympics and Paralympics meant to inspire children to get into sports, this might be a good thing.

But whether Wenlock and Mandeville will inspire children to get active and into sports up to and beyond the Olympics and Paralympics remains to be seen. But I hope so.

For more info on the 2012 Mascots, go to http://www.ourlondon2012.com/mascots for all the links (including their twitter. Yes, they have a twitter!)

EDIT - Just about to upload this blog, two images have come to my attention of Wenlock & Mandeville. Only difference is that they are in Union Jack colours (I prefer the gold and blue myself, but each to their own). 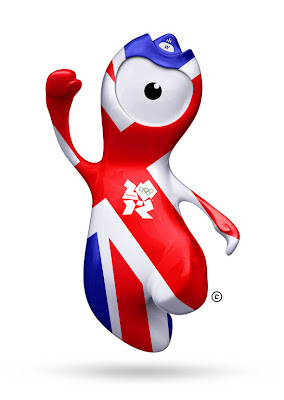 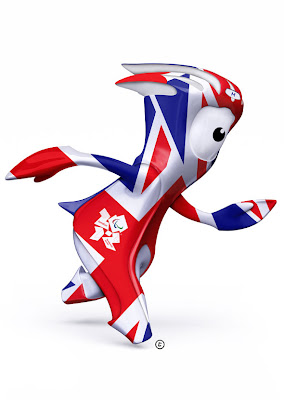