The Child: An Audible Drama (NEWS!) 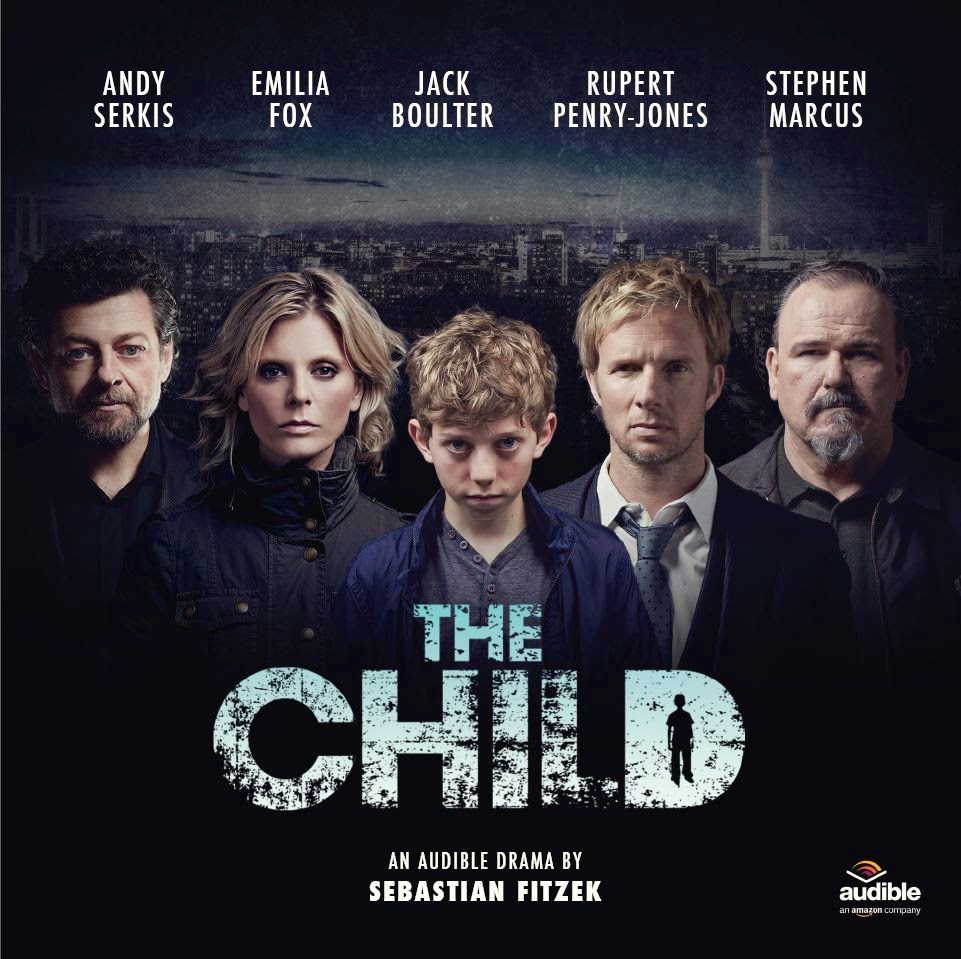 Ok, I know I normally don't do news-type articles prompting things. But this came along and this sounds right up my street so I thought I would share it with you.

Audible UK have done their first EVER multi-cast audio dramatisation!

That's right. Audible have decided to branch out into making audiobooks/dramatisations and this is their first from Audible Studio London. The Child is written by Sebastian Fitzek and this story hasn't been published in the UK yet so if you're a fan of Sebastian's writing, this is your first chance to hear his latest tale before the book is released.

Plus, you have a star cast. Rupert Penry-Jones, Emilia Fox, Andy Serkis and Stephen Marcus are leading the charge.

And the story is pretty messed up. Perfect for me. In the outskirts of Berlin, Robert Stern (Rupert Penry-Jones) waits for her old-flame and nurse Carina (Emilia Fox) as she has a new client who needs his defence attorney skills. What he doesn't expect is a ten year old Simon, a boy who claims that 15 years ago, he murdered someone with an ax. Stern doesn't believe the boy - till Simon leads him and Carina to the body.

Things take a disturbing turn as more bodies begin to surface. The Police - led by police officer Engler (Andy Serkis) - start chasing Stern, thinking he is the murderer. With Carina and Stern on the run, and only with a terminally ill child's memories leading them, both will see the underside of Berlin and discover things are far more gruesome than they could have possibly imagined...

Doesn't it sound nuts? PERFECT for me! I can not wait to get my teeth into this! Because of this, I shall be reviewing this dramatisation within the next few weeks (hopefully!). And hopefully before the general release of 7th August 2014 (hopefully - fingers crossed). If this sounds like your type of listen, you can go preorder it by clicking here...

But to wet your appitite, here is the youTube trailer and some teaser postcards... 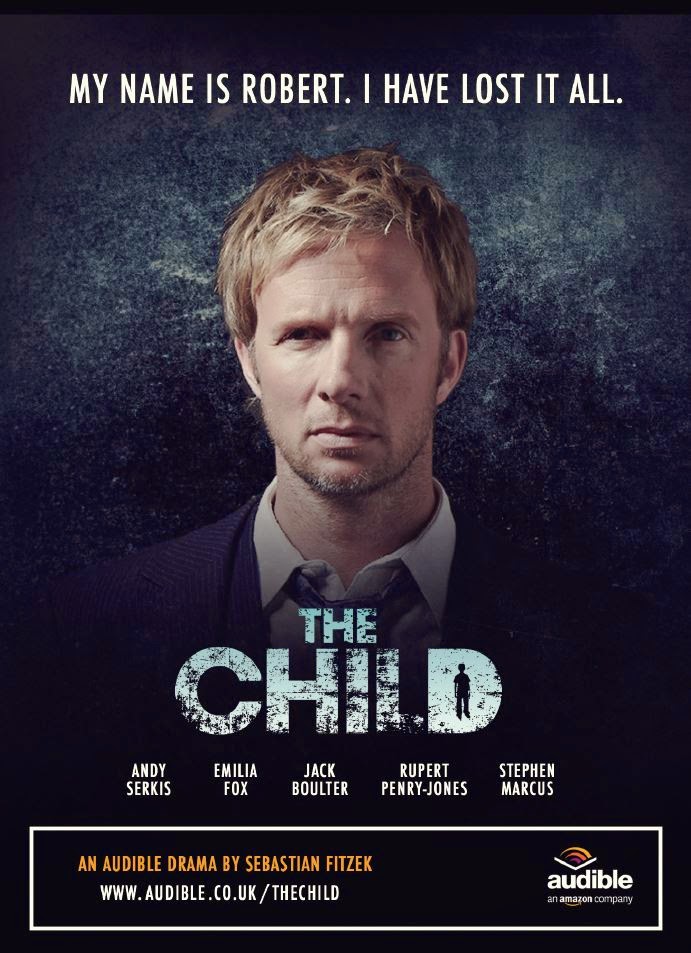 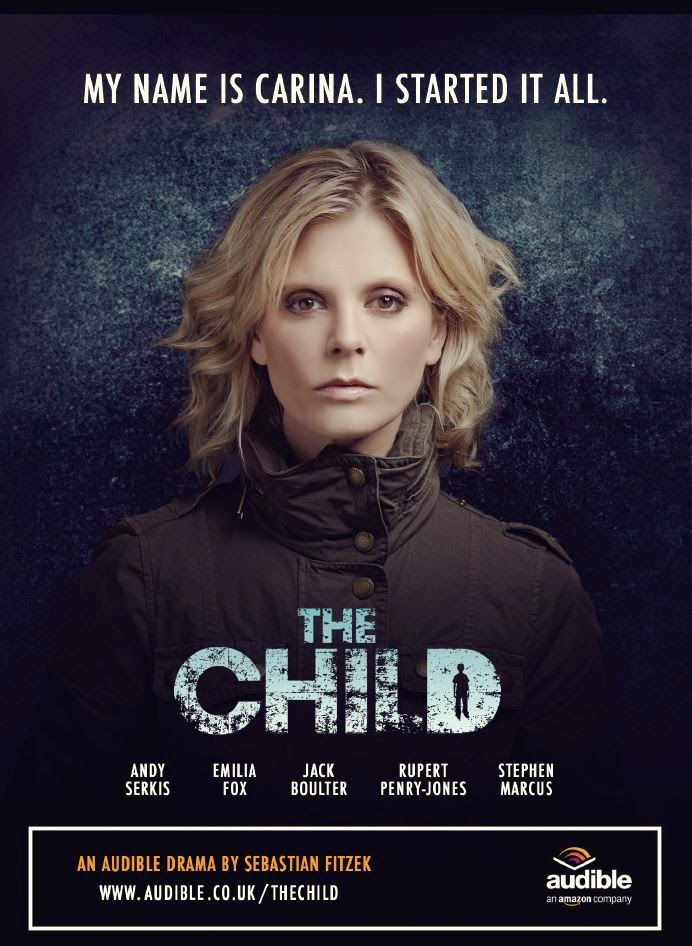 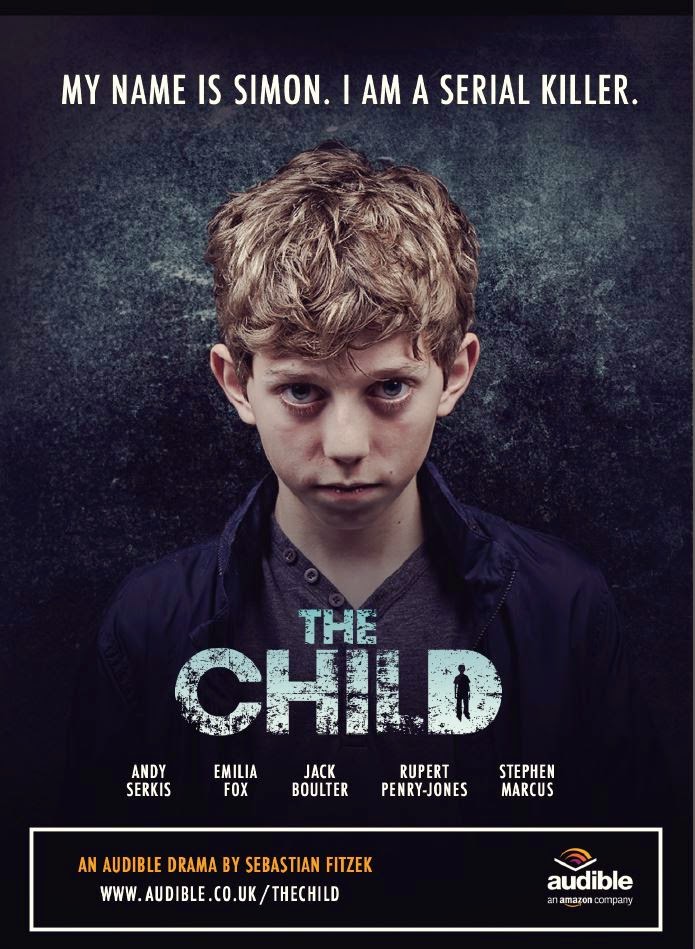 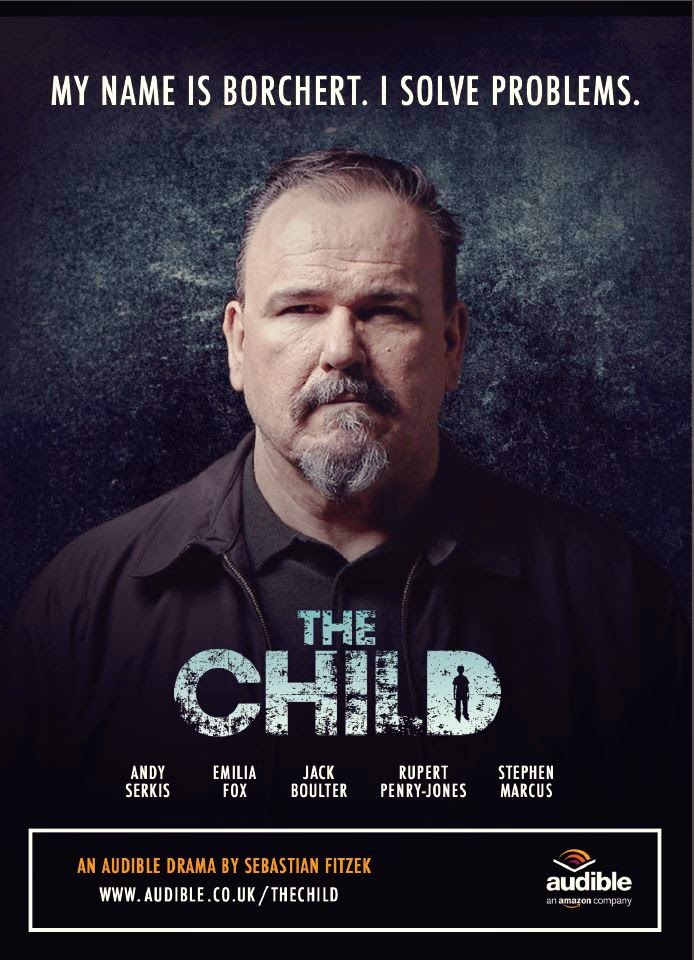 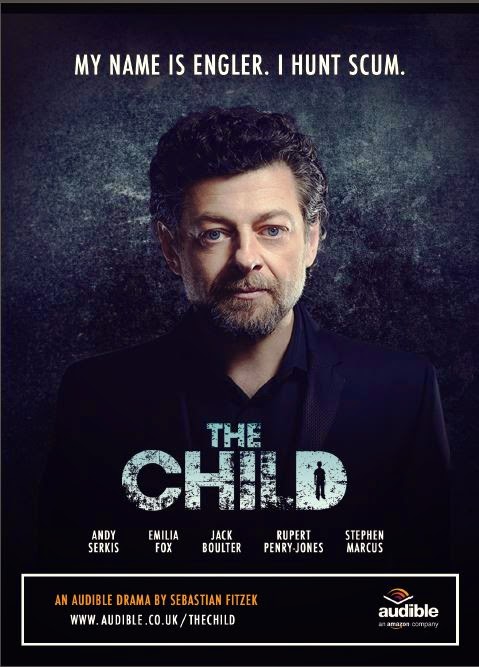