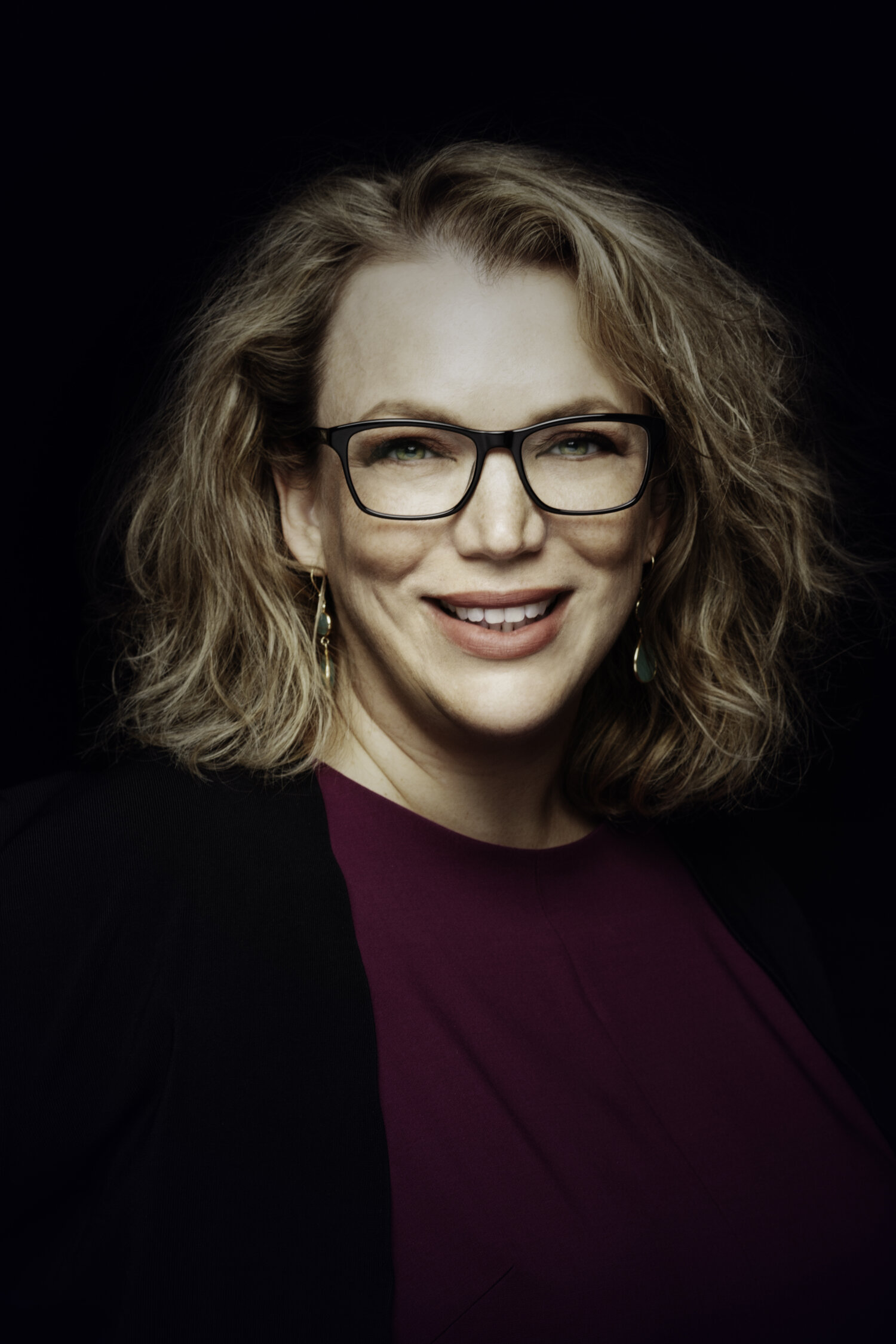 I was originally going to put this up in earlier August to celebrate the release the latest five of the Vino and Veritas. But, I got excited so am going to pop this up now to wet your appetites and I would like to welcome Leslie McAdams onto the Pewter Wolf Reads.
Leslie McAdams is an USA Today best selling New Adult romance author, winning a Watty Award 2015 for her debut novel, The Sun and The Moon. Her romances novels include Boy on the Train, Lumbersexual, and series Love in Translation and Giving You. Her newest, coming out next month, is Undone, a MM romance set in Sarina Bowen's World of True North universe.
Undone follows Jason, who thinks his roommate, Murph, deserves someone deserving. Murph has the worst taste in men, according to Jason. He yelled at one of Murph's date and threw beer in another's face. Jason's sister is watching and has a theory that Jason is jealous. Jealous of the guys Murph is dating, which is stupid as Jason is straight and doesn't see Murph that way. So, why does Jason hate the idea of Murph of kissing any other guy. Expect, maybe, him...
I am thrilled that Leslie found time to write this small post to get us excited for Undone. The process of writing Undone, I found, super interesting. Before I hand it over to Leslie, I just want to thank her for find time to write this (and offering me a ton of titles in our emails that she went "Oh, I think you might like this!". Some of which have made their way onto my TBR and my radar for later date adding!). And, if you want to know more about Leslie and her titles, you can check out her website, lesliemcadamauthor.com. Or, if you want to say hi, pop her a tweet at @LeslieMcAdam.
Now, over to you, Leslie! 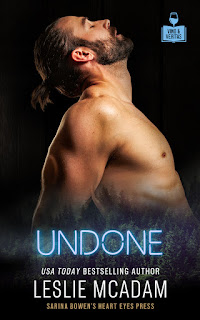 Undone is my first full-length m/m romance novel. I’ve written an m/m short story that was part of an anthology, and I have another two or three m/m novels that are getting near done (in addition to, I think, 9 published m/f romance books). But when Sarina Bowen put out this opportunity to write in her universe, I had to go for it. I had (have?) absolutely no chill whatsoever. She asked for an outline, and I sent in 40,000 words.

I was inspired by this story that went viral a few years back about a Redditor who wrote that he was worried he was homophobic because he kept getting mad at his gay roommate’s dates. But it turned out he was jealous. As I say in the Undone acknowledgments, some authors use Beauty and the Beast or Jane Austen for inspiration. I used Gay Star News. But other than that bare outline, the rest of the story is created from whole cloth. I used Sarina’s True North world for physical details of the place and there are references to most of characters in the previous Vino and Veritas books, since I had an advantage of being later in the series and could read them all before finishing my book. But Jason and Murph are mine. [I did not even have an inspirational reference in mind when I wrote them. I now think that Murph is a younger, American Ben Whishaw (kind of impossible, but bear with me) with a trim haircut (although I adore Ben’s wild hair in all its incarnations). Someone posted a pic of an unknown guy on Facebook and I saved it because I was like, THIS IS JASON. But I have no idea who the model is. So, unknown, uncredited model is Jason.]

I specifically wanted to write a book where there was absolutely no miscommunication between the main characters (although Jason miscommunicates with himself about his sexuality). I didn’t want to write a book where anything could be solved with a conversation, and I’m pretty proud of the fact that the characters always talk with each other about whatever issue they are having. It’s just that their conflicts are bigger than something they can solve with a simple discussion. It’s also squarely a bisexual awakening, not a “gay for you” book (although GFY can be divine). There’s also zero cheating.

I did, however, want to write a book where there is, as you say, an undercurrent of JUST KISS YOU FOOLS. Because OMG that’s delicious.

As far as the characters, Jason’s a regular dude. He works at his dad’s insurance company but doesn’t really like it. He’s sweet and caring and kind of goes along with what everyone says. He’s had a friends with benefits arrangement with a woman for a very long time, but it’s not really fulfilling to him. Murph moves in and rocks his world. He also inspires Jason to make changes because Murph’s unapologetically himself. Jason sees Murph as vulnerable but strong in being so true to himself that he lets people see him as he really is. Murph makes Jason realize not only that Jason’s assumptions about his own sexuality were incorrect, but also that he can be more assertive in his work and personal life. In other words, Jason learns to stand up for himself. Murph also loosens him up so he can have more fun with life.

I explained this bit in a recent newsletter, but their names were very intentional. Jason means healer, and I thought he could help Murph heal some wounds. I also like the idea of Jason and the Golden Fleece/Jason and the Argonauts. Like he has to go on a journey. (His last name is Falkner, which is a reference to Beck’s guitarist. Whenever Beck introduces Jason Falkner in concert, he plays “Miss You” by The Rolling Stones and at the punch line sings “Jason Falkner.” I hope this becomes an earworm. Just kidding.)

Murph’s real name is David Murphy, but don’t call him Dave. He doesn’t like it. (I like the name Dave, but I couldn’t tell Murph what to do. So, Murph is it.) He’s from Las Vegas, the son of a showgirl and a gambler, and he followed his ex to Vermont. I felt like I had to give Murph a common name because he has such a big personality, he needed some balancing out.