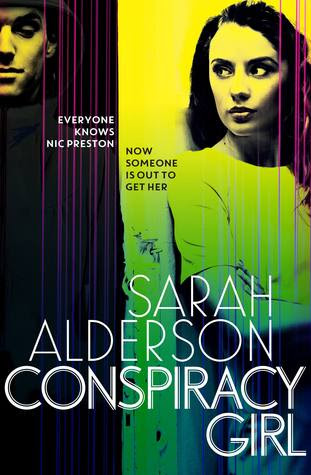 I know this comes out in February. I know - but as soon as I saw I was approved on NetGalley, I knew I had to read it at once. Rare for me to actually read something WAY before publication date. But it's been AGES since I read Sarah Alderson and I fancied reading something that could leave me on the edge of my seat.

Everyone knows about the Cooper Killings, and the lone survivor was a fifteen year old Nic Preston. Now eighteen and emotionally scarred by the deaths of her mother and stepsister (and the horrors of the media and trial), Nic is trying to rebuild her life. But when someone breaks into her apartment, it looks like history is repeating itself...

So when Finn Carter comes on the scene as her protector, Nic can't help but be furious. Not only is Finn a computer hacker, rule breaker and very much a heart breaker, he's the reason the murderers walked free. But, as much as she hates to admit it, Finn's her best chance of staying alive.

But who wants her dead? And, more importantly, why?

It's been a while since I read a Sarah Alderson book (though I have most of her works on my kindle. Expect Out of Control [which I must get soon] and The Sound [which I have seemed to misplaced]), but I forgot how easy it was to read her writing and how, within a few chapters, you become addicted to the story and how breathless you can be at times.

The leads - Nic and Finn - I liked them. Both of them were strong characters but flawed. It was interesting to see how their relationship evolved over the span of the book (which was a few days in real time - yes, the book moves quickly). 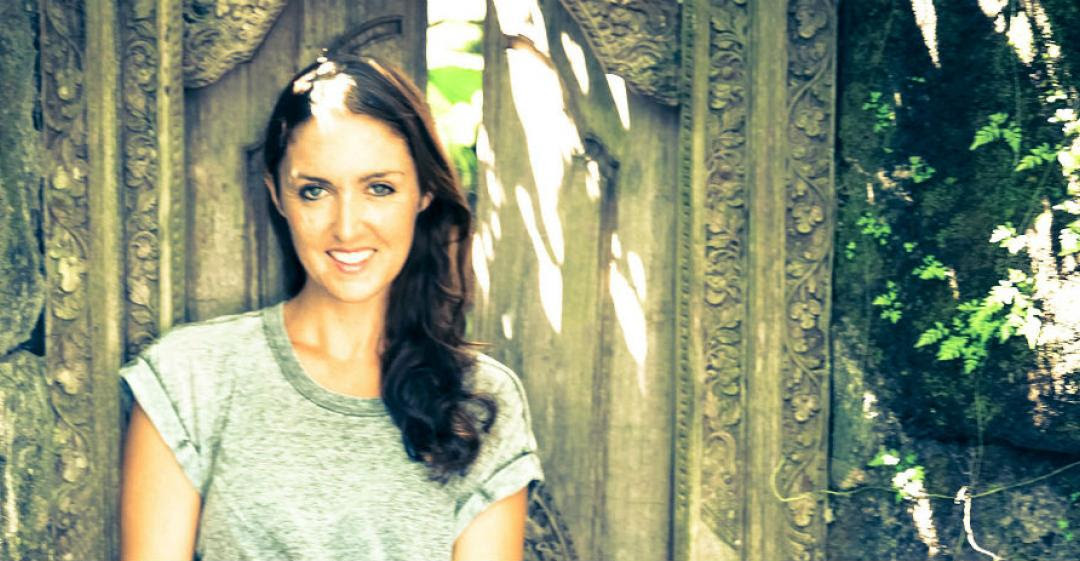 There are some flaws. My main fault is NetGalley's fault (which am not going to go into - what would be the point?). But there are two tiny points - the word flying was used quite a bit in this book. Maybe it was because of the main unspoken fault that I was aware of it but once I saw it, I couldn't unsee it.

The second is a slight worry that some of you guys who read thrillers will read this and go "It's a bit paint-by-numbers".

But I had a great time with this book. I am planning to read more of Sarah's books in future, but if you fancy an addictive read, this might a book you should investigate... Or, if anyone in TV land fancies turning this into a drama for BBC Three or E4, you should! I would watch it!