GoodRead - UK Cover Vs US Cover

Sometimes, though not often, UK publishers change cover designs on books to get a wide appeal. This worked well in the UK with Kathy Reichs novels and other publishers are doing the same with other authors, like Tess Gerristen.

One series cover design that changed was the "Mortal Instrument" series by Cassandra Clare. For the first two book, there was a design of one of the characters face with a metal, rusty shine to it. But then, on the release of the third book in the series "City of Glass", the UK covers were changed to the US design on the book. 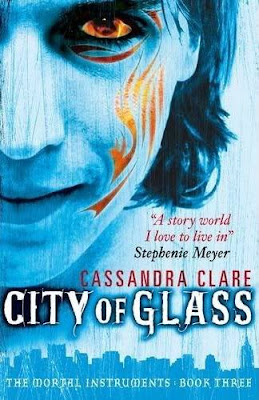 And this is the design of "City of Glass" that the UK now has, which is the US cover as well: 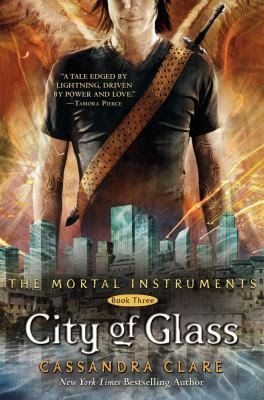 Now, which cover do you guys prefer? Now, weirdly, I like both. I like the original UK cover because it was shocking to look at, yet in fitted perfectly with the first two covers. But there is an air of coldness of this cover, whereas the US cover (and the UK cover that we know) seems more engaging, but I can understand how some people felt when they got their hands on this book and discovered that it didn't match the rest of the series.