GoodRead - UK Cover vs US Cover

As some of you know if you go back through my blog, I read the WAKE trilogy by Lisa McMann. Loved that trilogy, even though I have seen other people's reaction to the final book in the trilogy - GONE - got very mixed reactions.

And now, in the USA, Lisa's new novel has hit bookshelves. It's called CRYER'S CROSS. But, when it hits the UK in the summer (Lisa McMann tweeted me that it was Summer, not March as was first told), it will have a title changed called THE MISSING (no idea why. I tweeted Lisa [@lisa_mcmann] to ask if she knew why and she said the UK publisher decided to.)

Anyhow, let's compare the covers. Let's start with the US version with the true title, CRYER'S CROSS... 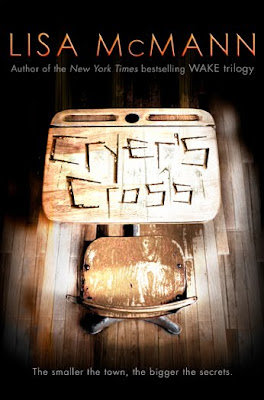 And now, to the UK cover with the new title, THE MISSING... 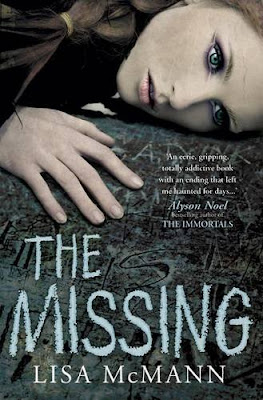 Now, the covers... am torn. Don't get me wrong. I really like the US cover. It's dark and edgy and there is a "READ ME NOW!" vibe to it. But it's very similar to the WAKE trilogy covers and I worry that people will look at it and go "Oh. It's another WAKE book." It's not. From what I've read on reviews and heard on audiobook teasers, it's nothing like WAKE.

However, I do like the UK cover. It's very art-like. And, from what I've read in reviews, the girl on the UK cover looks like the main character in this book, Kendall. But, as I haven't read the story, I have no idea if she does look like Kendall or not.

But, out of the two, I prefer the US cover. It's just creepy. Plus, it will go with the rest of the WAKE trilogy I have. So, yeah, selfish-ish reason. But what do you guys think? Do you prefer the US cover over the UK? And how do you feel about the titles? LET ME KNOW!

Also, here are some videos about Cryer's Cross and Lisa chatting about the book. Enjoy!