Yesterday, news was released about who would be playing Peeta and Gale within Liongate's THE HUNGER GAMES, based on the bestselling trilogy by Suzanne Collins. Now, seeing as I haven't reported on the film before, am going to reveal to you the Tritiny of the Hunger Games. Who is playing Katniss, Peeta and Gale...

For Katniss, we have JENNIFER LAWRENCE. 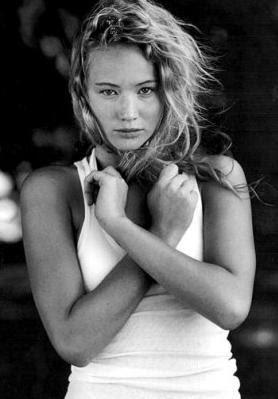 For Peeta, we have JOSH HUTCHERSON. 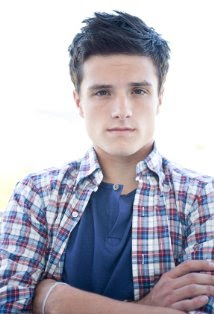 And for Gale, we have LIAM HEMSWORTH. 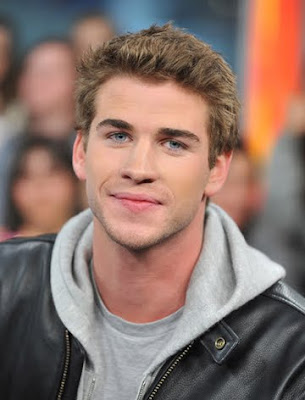 What do you guys reactions to these castings? Do you like or dislike? Or are you surprised over these castings? I am surprised (because I never had an actor in my head when I was reading the trilogy) but these actors (to me) are quite unknown so am happy on that front.

But what about you? Yea or na to the Hunger Games castings?

EDIT: Has just found out that The Hunger Games will be released in UK cinemas on 23rd March 2012. That means Liongate has LESS THAN A YEAR to do all the castings, film the film and then do the Post-Production. Can they do it? Or will it feel rushed?
Posted by Pewter Wolf at 15:44:00