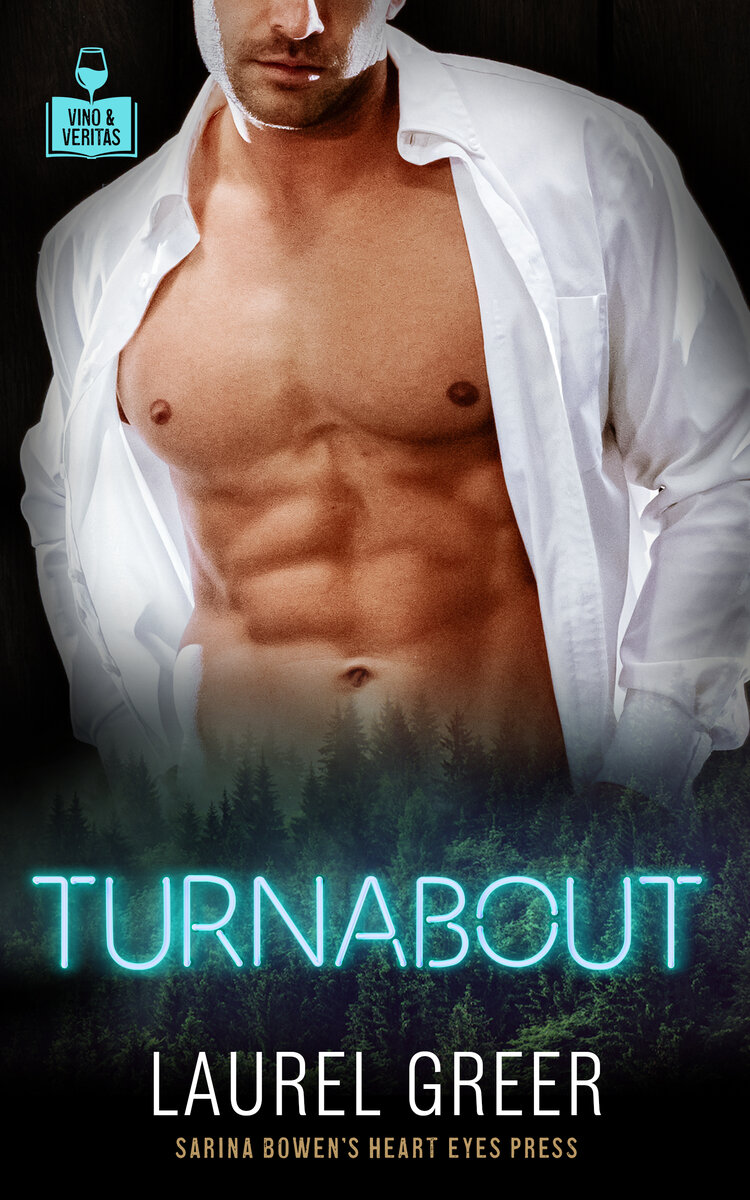 I never plan to write reviews for these two MM romances. I thought I might as they come under one series, but I felt that doing this might be a bit.. well, odd. I do crime, fantasy, teen and a dash of romance here and there, but not often to say I know what works for romance. But it seems my reading wants me to try new authors, new genres and not really caring on other people's opinions of late.
So, earlier this month, I went on a small walking holiday with my Other Half (all careful! I promise) and my reading said "ROMANCE! I WANT KISSING!" and I decided to read a bunch of short, free MM romance short stories and novellas (not gonna review them here but will do on Goodreads - hang on, let me give you the titles: The Day Pass by Slade James, Door Number Two by Vinni George, French Tryst by Isla Olsen and Fan Service by Zoe Lee). Once I blitz through them in several days, I went "I'm not ready to leave MM romance just yet. Am having fun at the moment" (and reading should be fun!), so I picked the other Vino and Veritas I have and blitz that in two days (the first I read last month).
So, before I go any further, let me touch on what Turnabout by Laurel Greer and Insatiable by Rhys Everly.
In Turnabout, Carter has spent the last ten years working at a big chain office store, leaving his father's small letterpress business behind. But when his father calls out of the blue, begging Carter to come home as his mom has run off to Paris and threatened to end the marriage, Carter manages to get time off and go home, planning to make small changes to help his father's business and his parents's marriage.
But he isn't braced for Auden who still works with his dad. And who happens to be Carter's ex. Auden is Scottish, wears a kilt from time to time, still cautious as heck (hence why when Carter left, Auden stayed) and soon, the two are finding themselves in a second chance romance. But will there be a happily ever after for them both?

And in Insatiable, forty-something Logan is looking for inspiration. His last erotic novel didn't do well with fans and as he uses his own sexcapades as inspiration. But he has hit a wall. So when he bumps into grumpy Brody, Logan and an old friend of his make a bet: Logan will get Brody into bed or go without sex for three months. But once Logan tries to know Brody better, he realises that Brody has every reason to be wary: his maple wine business is struggling and the ex who stood Brody up at the altar is still lurking around, shaking Brody's confidence in himself and in love. When Brody and his ex accidently meet up and Brody freezes, Logan jumps in and pretends to be Brody's boyfriend...
So, low angst MM romance on both fronts and both have a Happily Ever After ending? Yeah, this sounds like my kinda romance (I don't do angst well. Have you not read my write-up on Right As Raine by Lucy Lennox? Enjoyed the romance, but the drama with the Dad... just, nope. And yet, still thinking of trying another book out in the series later this year... yes, gluttony for punishment).
Out of the two, I feel that Turnabout is stronger. But, saying that, I did love the OTT candy floss of Insatiable, which I did read in two days flat. Both of these were fun and, boy, I need to read more fun. But both have very different beats and will appeal to two very different readers.

Insatiable is very sugary, very OTT and readers are asked for suspend your belief but it's silly and you know the outcome as the story relies heavily on the fake boyfriend and the bet troupes we see so often in romance (though I do have a question over the bet as everyone in town knows what Brody has been through and yet, the bet was made and it would have felt mean and cruel [but as it's a romance, we all knew the two main characters were going to get together]).
Whereas Turnabout feels more grounded. This is a second chance romance and both characters feel much more real. There is a dash of grit with both character's history but there is heat and a deep connection and this doesn't go into the overly sweet (though the final chapters do get quite close).
If Insatiable is a romance you read on the beach or by the pool, Turnabout is the one you read with a hot chocolate one Autumn/wintery evening. They both work as low and I am sure to read more from these authors (Rhys Everly has written quite a few MM romances so am going to try them again and this is Laurel Greer first queer romance, but I want to read more from her!).
I am dipping my toe into romance as, while I do like watching and reading it, I think I prefer reading romances that have little to no angst and that can be very hit and miss in romance. There's either all the angst, a healthy middle or little/no angst. But, am going to try a few more romances this month... wish me luck!
Posted by Pewter Wolf at 08:00:00