So, as some of you know, I said I would read the Vampire Academy (because of people on Twitter BADGERING me to read it!) but I haven't. I just haven't. I read the taster of the first few chapters from the first Vampire Academy and it doesn't apply. But, I saw that the UK publishers are revamping the covers to this series and I thought I would get your opinion on it.

Now, I was going to show you all the covers, but because I have no idea how to do it as lovely as Once Upon A Bookshelf has, I will do the first book in the series, Vampire Academy by Richelle Mead.

So, here is the Original cover for Vampire Academy... 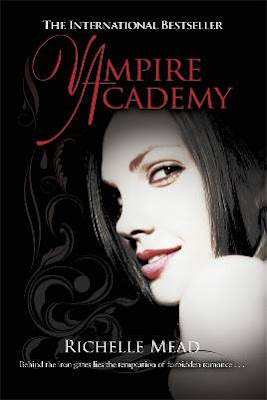 And here is the new cover for Vampire Academy... 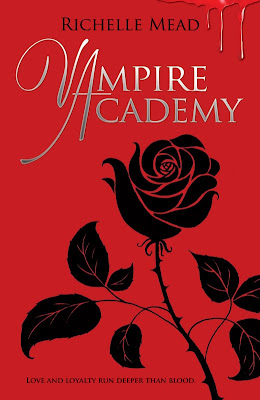 Now, I know there are some of you that LOATHES the idea that the UK publisher has changed the cover when the LAST BOOK IN THE SERIES, is soon to be published. And I get that. I hate when my fave book series do that.

However, comparing these two covers, I prefer the new covers. Because of the Twitter-Badgering, I actually went into my local Waterstones and picked a copy. It was the old cover. And I hated it. Just hated it! The new cover is more intriguing to me.