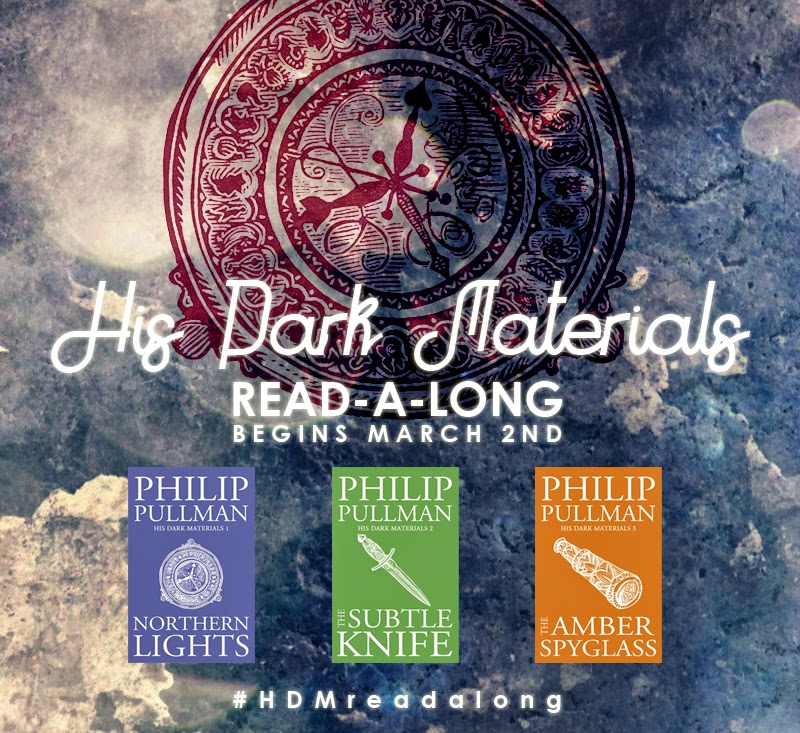 When Stephen from Dark Readers and I got chatting on Twitter about His Dark Materials, we both said an idea of doing a readalong would be cool. And before I knew it, a bunch of other book bloggers got excited over this idea too.

So, throughout the course of March, we are banding together to do the His Dark Materials ReadALong, based on the series by Philip Pullman (to celebrate its 20th anniversary of being published! 20TH ANNIVERSARY, PEOPLE!!!) . Each week, one or two of us will take to Twitter and talking about what we have read, whether we are reading the book for the first time or if we're rereading it and discovering new things...

So, what's the plan of action? Well, here it is!

SATURDAY 28TH MARCH 2015 - All of us will be listening to the audiobook The Collectors (it's really short! Only 30 minutes long so we will be tweeting about throughout the day...)

Monday 30th March till Sunday 5th April 2015 - Myself and Dark Readers will be reading the other novella, Once Upon A Time In The North.

If you are following us on Twitter (or fancy taking part), we have come up with a hashtag - #HDMReadALong. It'll be great fun. Honest! 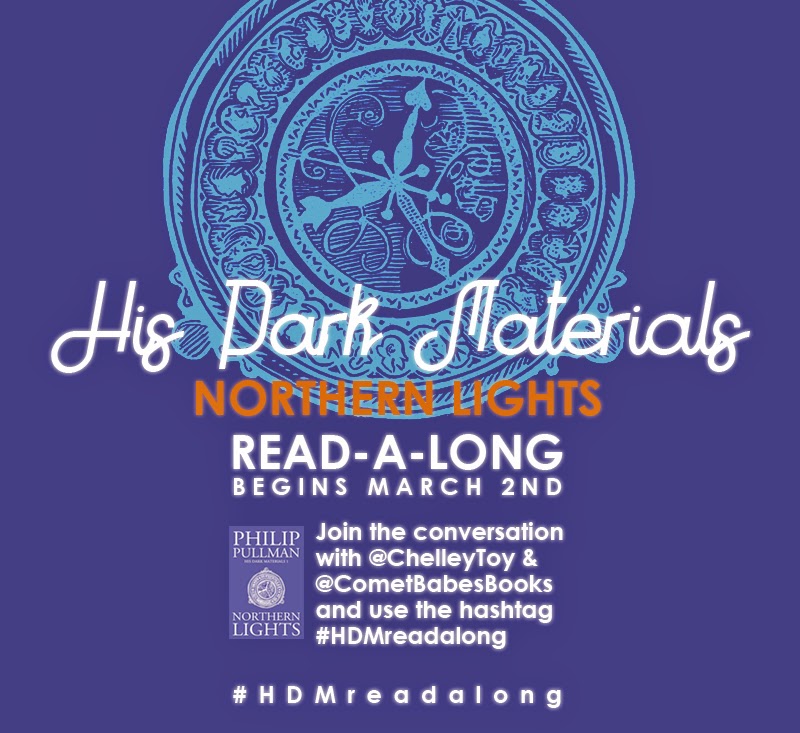 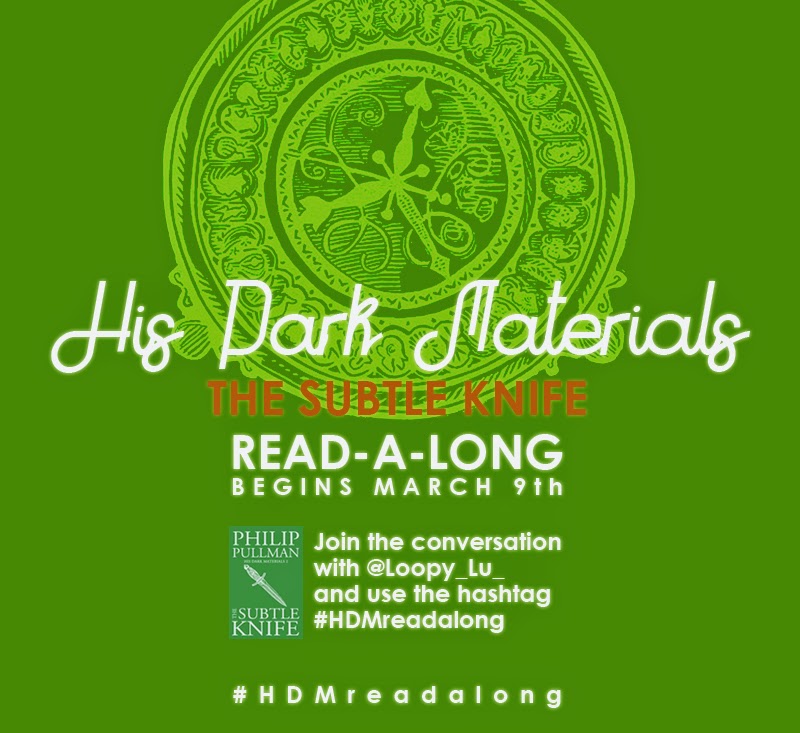 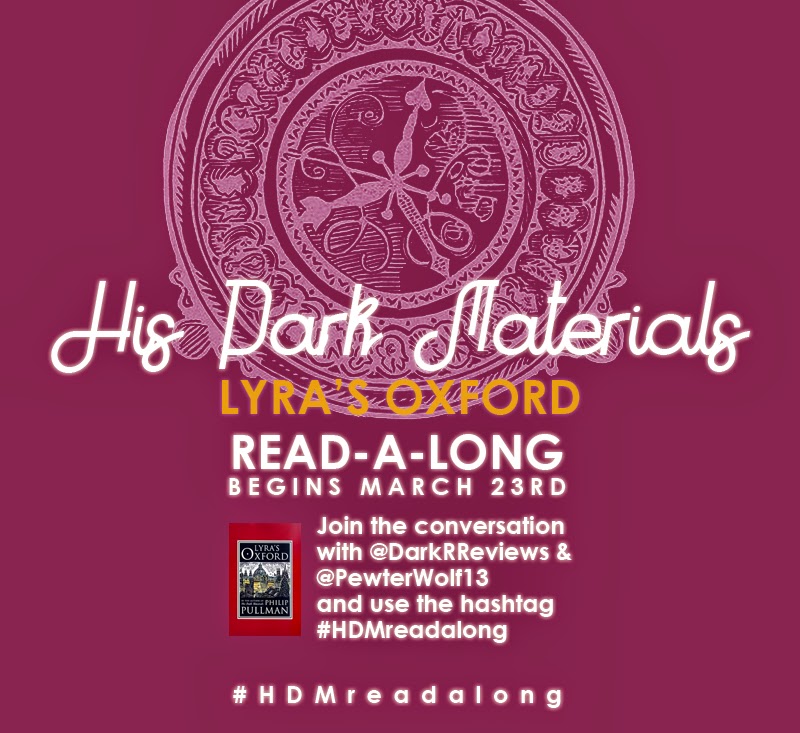 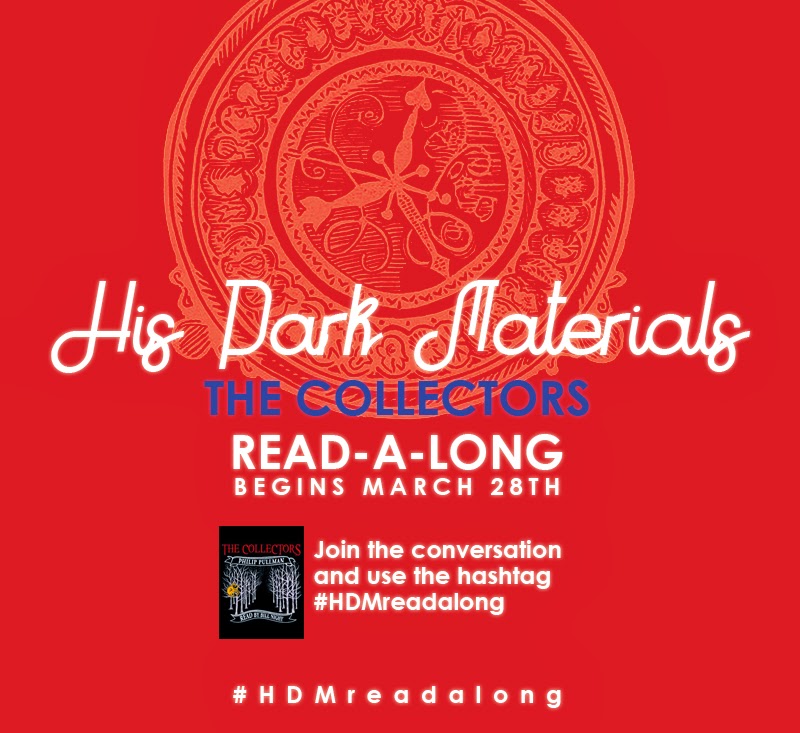 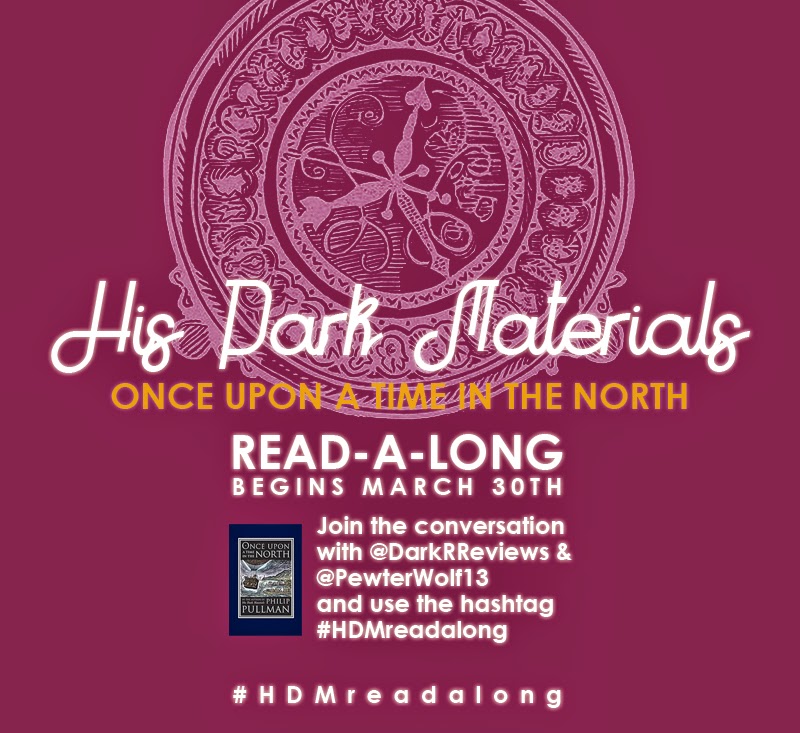