IT'S SNOWING WHERE I LIVE!!! (and though am worried about going to work tomorrow, I'm not worried that much!)

Now, I was going to should the pictures of the snow in the real world. But I saw these and I HAVE to show you! 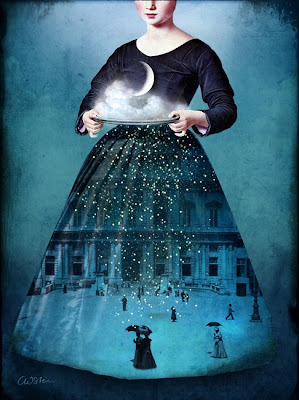 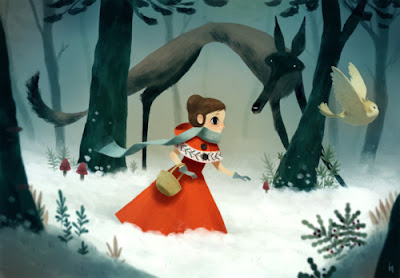 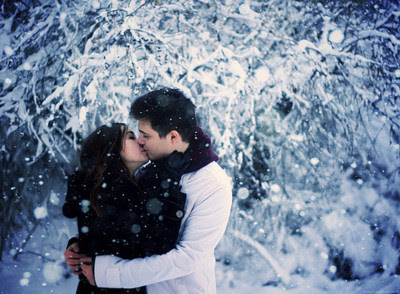 (The first two pictures come from Portrait Of A Woman's tumblr (Picture One & Picture Two) & the third (which is the picture I used for my review of LET IT SNOW [that's on Mountains of Instead] is taken from Jeremy West's tumblr.