As you guys know, I love Lisa McMann and I ADORE Kimberly Derting. And yes, I discovered that both authors revealed the covers (and in Kimberly's case, the title of the third Body Finder novel) for their novels, DEAD TO YOU & THE LAST ECHO!

Now, I am very excited. So, let me show you the lush covers and the blurb for them. Ready? 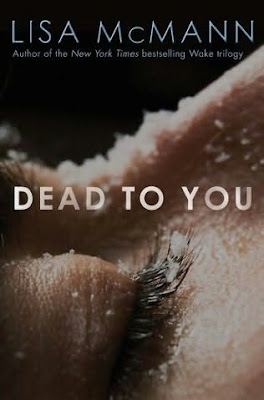 DEAD TO YOU: Ethan was abducted from his front yard when he was just seven years old. Now, at sixteen, he has returned to his family. It's a miracle... at first. Then the tensions start to build. His reintroduction to his old life isn't going smoothly, and his family is tearing apart all over again. If only Ethan could remember something, anything, about his life before, he'd be able to put the pieces back together. But there's something that's keeping his memory blocked. Something unspeakable...
Blurb Taken from Goodreads 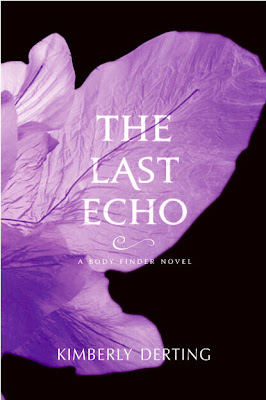 THE LAST ECHO: Violet kept her morbid ability to sense dead bodies a secret from everyone except her family and her childhood-best-friend-turned-boyfriend, Jay Heaton. That is until forensic psychologist Sara Priest discovered Violet’s talent and invited her to use her gift to track down murderers. Now, as she works with an eclectic group of individuals—including mysterious and dangerously attractive Rafe—it’s Violet’s job to help those who have been murdered by bringing their killers to justice. When Violet discovers the body of a college girl killed by “the girlfriend collector” she is determined to solve the case. But now the serial killer is on the lookout for a new “relationship” and Violet may have caught his eye....
Blurb Taken from Kimberly Derting's Website

What do you guys think? I LOVE BOTH OF THEM! I can't wait to get my hands on these! Now, I know that Headline are the UK publishers of Kimberly Derting's novels so they SHOULD publish THE LAST ECHO & her stand-alone novel THE PLEDGE *fingers crossed*. As for DEAD TO YOU, I LOVE this cover so will have to get the US edition.